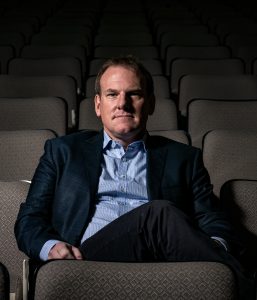 Andrew Younger has directed and written over 100 documentary shorts, feature length documentaries, and television news items. He has worked for and appeared on international networks including CBC, BBC, NBC, and CBS. His work has taken him to every continent except Antarctica, and has included filming documentaries in Sub Saharan Africa, northern Canada, and aboard a Tall Ship sailing the Atlantic Ocean. Andrew is the recipient of a number of journalism awards, including an Atlantic Journalism Award, and was part of a producer / director team that won both a Gemini and Gabriel Award. Outside of television and film, Andrew was recognized as a Paul Harris International Fellow and volunteers with social justice and physical activity organizations in Canada and abroad. He has published a book of aerial photography titled Ribbon of Water: The Shubenacadie Waterway From The Air. He has his own production company, Whalesong Productions.