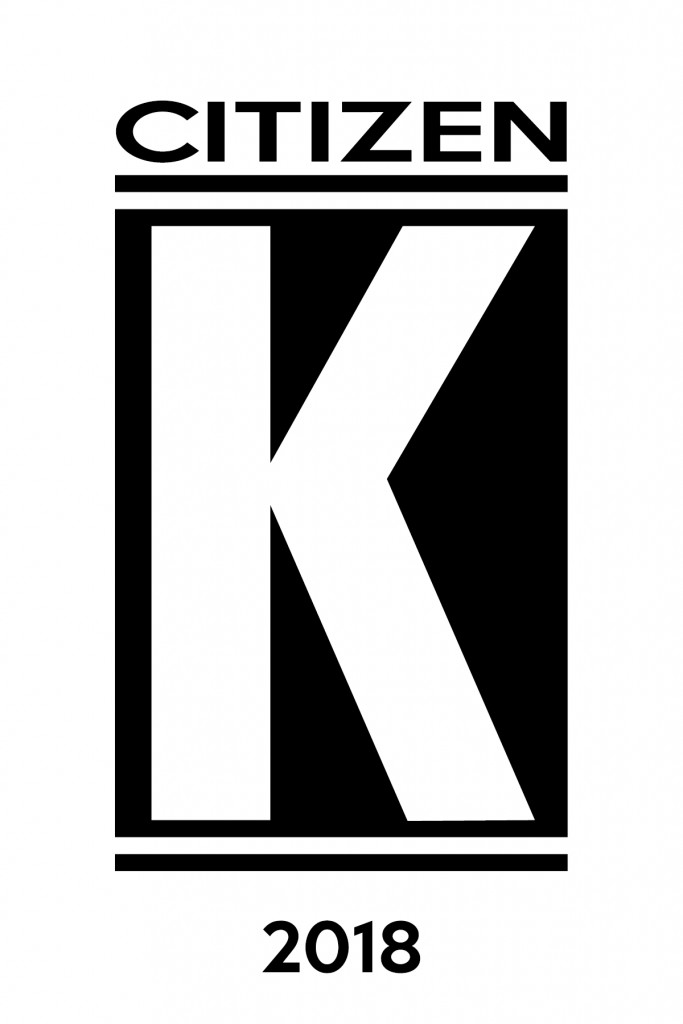 Nova Scotia faces a wide range of challenges today. From the environment to health care, from the economy to education, there are myriad problems that impact Nova Scotians both on a day-to-day basis and in the long term, including overcrowded classrooms, a lack of family doctors, striking a balance between conservation and economic development, and disparities between rural and urban communities.

Unfortunately, over the past thirty years, politics in Nova Scotia, as is the case everywhere, has become increasingly partisan, with politicians becoming ever more focused on appealing primarily to their core group of supporters, and making little to no attempt to engage in a serious and meaningful broader dialogue and discussion about the very real problems we face. The result has been a lack of cooperation when it comes to finding the solutions to the many challenges that we confront, and also the many opportunities that we could embrace for positive, progressive change.

As someone who has been a member of all three major political parties over the past thirty years, always willing to cross party lines to champion a good idea, Paul Kimball has worked with politicians on their campaigns and then run for office himself. Along the way he has talked to thousands of Nova Scotians about their lives and concerns and hopes and dreams. The one thing he has heard, over and over, is that people feel as if no-one is really listening to their stories, their perspectives, and their ideas for change.

In the documentary series Citizen K, Kimball will act as a partisan for the people, examining in depth the key issues confronting us today, and talking directly to Nova Scotians to get their thoughts about how we can all work together to move our province forward in the 21st century.