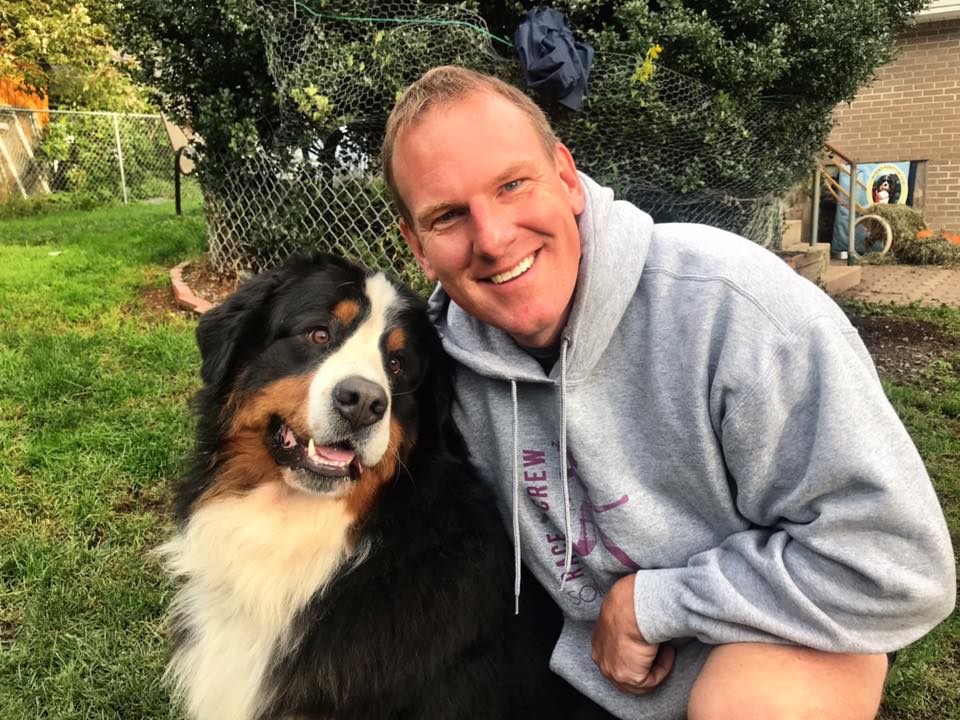 Host Andrew Younger looks at lifestyle subjects ranging from the best places to take your dogs for a walk or a swim (including some of the best hidden gems in the province) to the latest trends in clothing for dogs (yes, such things exist), as well as more serious subjects, such as how dogs are helping patients cope with PTSD and other mental health conditions, and how people cope with the loss of a pet.

Tens of thousands of Nova Scotians own dogs, and even more love them. NSK9 is your go-to destination for their stories. 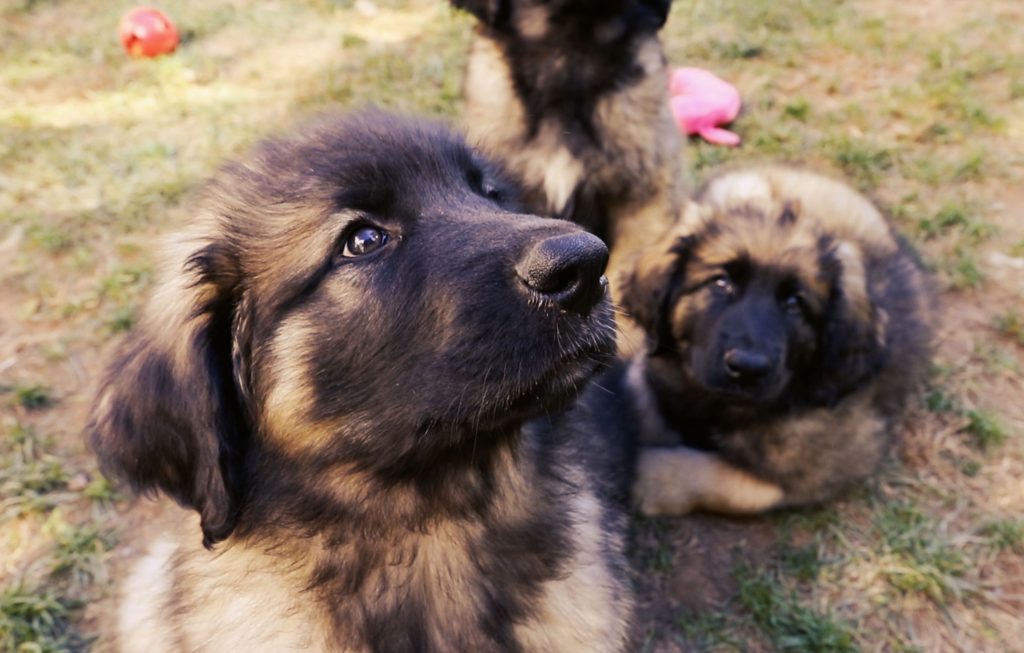 The full schedule for the first season can be found here.

NSK9 was filmed on location in Nova Scotia. It was produced with assistance from the Government of Nova Scotia through the Nova Scotia Film and Television Production Incentive Fund (administered by NSBI).

If you have any feedback about NSK9, or if you have story ideas or photos of your dog that you would like to share, feel free to contact us!