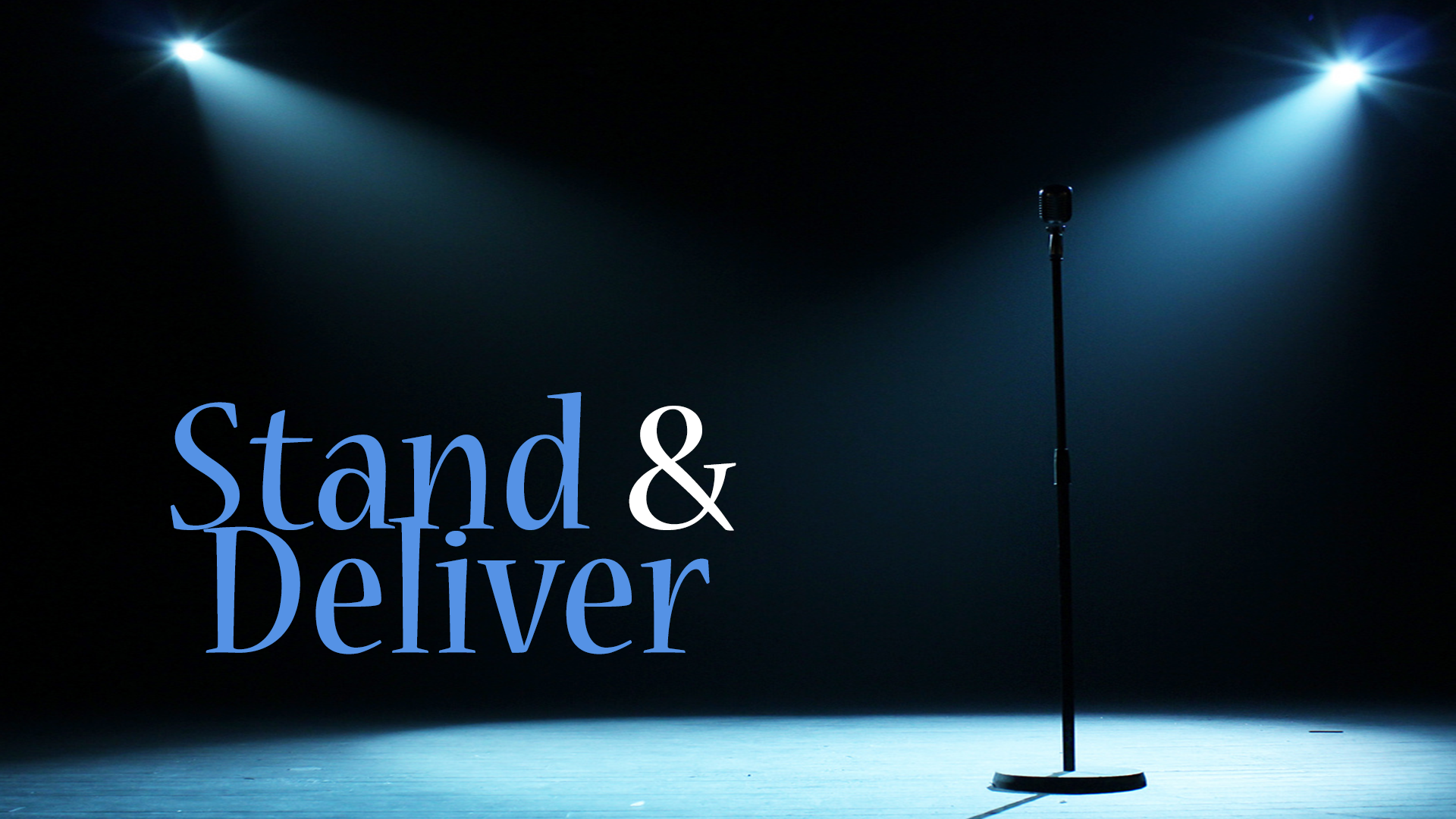 Nova Scotia has a world famous history of storytelling. It has come in myriad forms throughout the years, from the folk tales and sea shanties of the past all the way up to the feature films, television programs and pop music of today.

Deeply embedded in that tradition is a uniquely Bluenose sense of self, often manifesting in a wry sense of humour. It is no coincidence that many of Canada’s most famous and best comedians and comic actors are from Nova Scotia, including Ron James, Bette MacDonald, and the cast of Trailer Park Boys, and that many of Canada’s most popular and enduring comedy programs are produced in Nova Scotia, including the iconic This Hour Has 22 Minutes. Nova Scotians have always seen the humour in the world around us, and in ourselves.

This love of humour has become even more popular at the grassroots level in recent years, with comedy clubs opening up, bars and other performing arts places staging open mic comedy nights, and festivals dedicated to comedy being created. The result has been a flood of local comedians hitting the stage, all eager to throw caution to the wind and step up, with just a microphone and their sense of humour, to stand in front of the audience – and deliver.

Stand & Deliver shone a spotlight on these down-home comedians so that all Nova Scotians could join in the fun. Each week, three different comics hit the stage and ran through their best material in front of a live audience at Halifax’s Bus Stop Theatre, and in doing so added their voices to Nova Scotia’s long and proud tradition of seeing the lighter side of life.