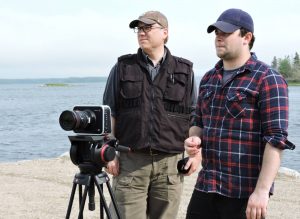 In the debut episode of 60 Minute Time Limit, Paul and Dillon provide their take on which storytelling and character ideas were winners on this week’s episodes of WWE programming, and which were not. They then dive deep into the release of Emma from the WWE roster and how that represents a complete failure by WWE creative in making the best use out of a talented performer. They then move on to a discussion of who are currently the best storytellers inside a WWE ring, and then close out the episode with a back-and-forth about the storytelling concept of factions, and how the WWE is missing the boat by not using it to greater effect.